What Are Smart watches?

Smart watches are the digital device that works similarly to a smartphone. By the term watch, you know watches are for the wrist. Yes, smart watches are also the same. You can wear it on your wrist. Hence it is easily portable. Unlike traditional wristwatches, smart watches provide many innovative features while you can also keep track of the time.

Smart watches offer a variety of features and are capable of connecting to your smartphone. The smart watch will notify you the new message, emails, and calls. The latest versions of the smart watches have a colored display, a pedometer (to track steps), and heart rate monitors the help to track health.

Some smart watches facilitate receiving the call, and you can attend the call using the watch itself. You can classify these watches according to the features and usability that attract the target customers. Smart watches, hybrid watches, and fitness trackers are the main types of smart watches.

How to Use a Smart Watch?

First, charge your new smart watch and turn it on. Via Bluetooth, connect the smart watch to the smartphone you are using (you can connect android smart watches on both Android phones and iPhones, but the Apple watches only to Apple phones). Download all the apps and features you prefer (you can do this in the same way you do on smartphones).

If it is a hybrid watch, you can also turn the notifications on to get messages and calls (Apple watches are often hybrid, but Fitbit Surge will not allow this option since the companies design it for fitness). Please charge the battery entirely so that you can use it for a longer time.

What Is Fitbit Surge?

Android introduced the Fitbit Surge fitness device especially for sports enthusiasts to track their sports activities. There are many Fitbit products, and the Fitbit surge model is one of them. The first smart watch of Fitbit is the surge model, introduced in 2015.

The Surge is a fitness device that works in real-time. The Fitbit surge tracks steps, the distance traveled, the number of calories you have burnt, active hours, rest (stationary) hours, heat rate, and the hourly activities completed.

What Is Apple Watch 2?

And similar to Android’s Fitbit Surge, this also tracks steps and the distance traveled, the number of calories you have burnt, active hours, rest (stationary) hours, heat rate, the hourly activities completed, and many more.

How to Free up Space on Apple Watch? We Have A Detailed Guide Here.

Fitbit Surge and Apple Watch 2 are for the same group of customers who are interested in sports. Many features provided by both the watches are standard, but still, there is uniqueness according to the company. Let’s discuss Fitbit surge vs Apple Watch 2 and what differentiates them from the companies.

In This Article, You Can Read Everything You Need To Know About Apple WatchOs 7.

Why Fitbit Surge is better than Apple Watch?

For aesthetic/ fitness purposes, Fitbit Surge is better than the Apple Watch. You need to know why? Fitbit Surge has an excellent battery lifespan, GPS tracker, silent alarm, and inactivity alerts. Also, it is water resistant and dustproof, supports both iPhone and Android phones, provides sleep reports, and keeps track of your calory intake. Therefore, Fitbit Surge is often a recommended product for sports enthusiasts.

Although many suggest Fitbit Surge as the best option for sports, The iPhone user often values the Apple watch due to their passion for Apple Inc. products, and as Apple watches work as hybrid.

Connecting an Apple watch to an iPhone will be more appropriate than an android watch. But in case you are using android, you must use the android smartwatches since the apple product is not compatible with android devices.

This article might have helped you to learn in detail about smartwatches, specifically the fitness watches, Fitbit Surge vs Apple Watch 2, and many other essential things you must know about fitness watches. 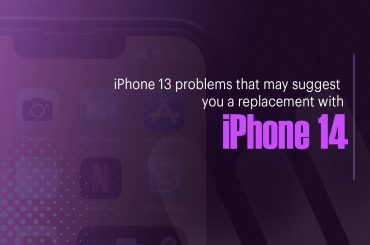 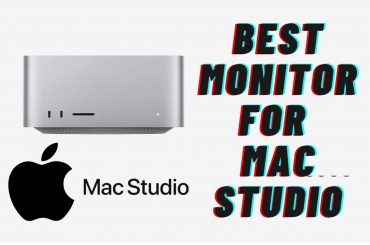 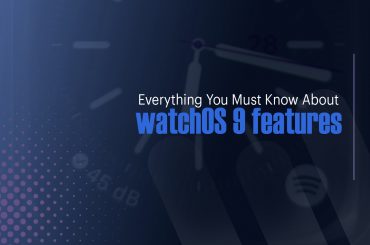