If you have bought the latest iPhone, you will have settings to change. There are 08 Settings You Should Change immediately in iOS 15.

If you have just bought a new iPhone or an Apple device, you will need to enjoy it for sure. But, you need to know that the iPhone has got lots of pre-determine things for you. Although they don’t say it to your face, they will have included in your newly purchased Apple device. It means, simply, you have to change lots of things in your device. This article will explain 10 Settings You Should Change immediately in iOS 15.

Although you knew Siri as a female person earlier, the latest iOS versions have brought a male voice a swell. Although you wanted to try that from the very beginning, when setting up your device, you will have to use the other voice of Siri for all your Apple devices. That will be a strange moment for you as you have used to the typical Siri voice. Although being used to a thing ha to be done gradually, this is not a thing you can bear at all. Therefore, you must either choose the typical Siri’s voice or change the Siri’s voice on your phone settings.

You can change Siri’s voice by  going to Settings > Siri & Search > Siri Voice.

Unlocking the phone with a bare face

One of the setbacks in the last couple of years is the pandemic as you already know it. When it comes to eh influences the pandemic has brought, the mask is crucial as a phone user, you might have embarrassed when trying to unlock your phone with the mask on. Thanks to the latest iOS, you can unlock your phone with the mask on. But, you need to put the Apple Watch for this features. As one of the Settings You Should Change Immediately in iOS 15, you must change this setting.

You can find this setting in your Settings app on your iPhone. You must open the Face ID & Passcode option and then Scroll down until you find the Unlock with Apple Watch. That will be pretty awesome for sure.

The world has got lots of trends in the recent times in the technology. When it comes to the smartphones, the 5G is a crucial one. Although the 5G coverage has not spread up to at least 25% globally, mobile phone manufacturers have referred to 5G. That has been a similar incident for Apple company as well. Although your phone can switch between 4G and 5G when you don’t have 5G on the area, the thing affects to your battery. Your phone battery will drain its energy quicker than you think. Therefore, you must turn 5Goff and set the preferred network to 4G. It will be better if you can set up the network for data into 4G only as switching between 3G and 4G may also causees the same issue up to some extent.

You can find the particular settings in the Settings app. Then you should go to Cellular > Cellular Data Options > Voice & Data and tap LTE

Relocate the address bar in your Safari Browser

Apple does lots of meaningful things. But, it has to be admitted that there are some silly things as well. The company has the idea that meaningless thing can cause better outcomes sometimes. Although it is correct sometimes, things will be uncomfortable for the Apple users most of the time. The Safari Adres bar is such a thing. The latest iOS version has put the Safari address Bar right on the bottom of the browser. This is not what you have used, not only on Google, Opera, or even in the other Safari versions. You must set the thing back as soon as you have purchased a device with Apple iOs 15 on it.

You can change this setting by  going to Settings, tapping Safari, and choosing the Single Tab option under the Tabs subheading

A person who has been using Apple iPhone for years knows how to see an incoming call. There will be a full display that indicates you about an incoming call for you. When it comes to the last updates that included a small tab indicating you that you have a new call. Although it is effective when you are on another task, you can easily miss that. For example, if you are on a game, you will ignore as well as not see that. Therefore, the full screen calling is one of the Settings You Should Change Immediately in iOS 15.

You can set up it by tapping on Settings > Phone > Incoming Calls and tap Full Screen.

Eth notification summary is one of the latest features that has been introduced by Apple iOS 15. It allows you to set the priorities for the notifications that you are receiving daily. For example, if you want to see the notifications regarding the messages, you will e babel to set a particular time to see them until that time, they will have been stored in a separate place. Among the Settings You Should Change Immediately in iOS 15, this is something you need to try by turning on.

You try it by proceeding to Settings, press Notifications, and tap Scheduled Summary.

Set the abilities for iOS when it is locked

They can be ties that you can wait until the phone is unlocked. For example, you’ll miss one of your precious memories with the family in an instant. That is why the camera app has been introduced for your iPhones locked screen. More importantly, there can be many things you would want to do enable when the phone is locked. The latest Apple iOS has enabled the lock screen abilities list for the users. The notification center, Control Center, alarm, ability to reply to messages, the Wallet app, and many things are there. You can simply add one of these apps for your ease. You can manage this setting under the Settings menu, tap Face ID & Passcode.

Having a smaller battery was a problem for the Apple iOS since the very beginning. Although Android had answered it along with their Dark Mode, Apple iOS took longer than it seemed. The dark mode was going to be one of the greatest gifts for you as an Apple user. Since the battery was not doing well, it was mandatory to have your own strategies to save power. Apple was promising to give this feature a long time ago although it didn’t happen. No, it has come as an inbuilt OS feature of Apple iOS 15. As one of the Settings You Should Change Immediately in iOS 15, you may turn on your dark mode on iOS and extend the battery life.

You may do this by proceeding to  Settings > Display & Brightness and selecting the Dark.

Conclusion : Settings You Should Change Immediately in iOS 15

This article has explained Settings You Should Change Immediately in iOS 15. Each setting has been explained according to the favor of a majority of Apple users. If you are a new user to Apple devices, this article will provide an early guide to establish your entry on a strong position as well. Otherwise, you might be lost in Apple iOS as well. As an iPhone user, you must try to follow these settings as they have been explained. If you have your own way of using Apple device, you will be able to change your path for sure. 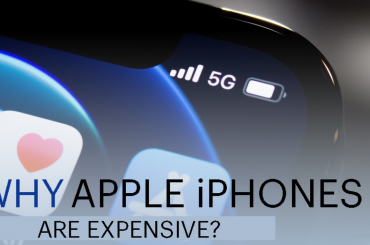 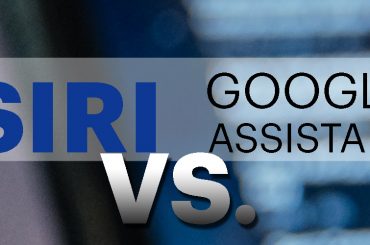 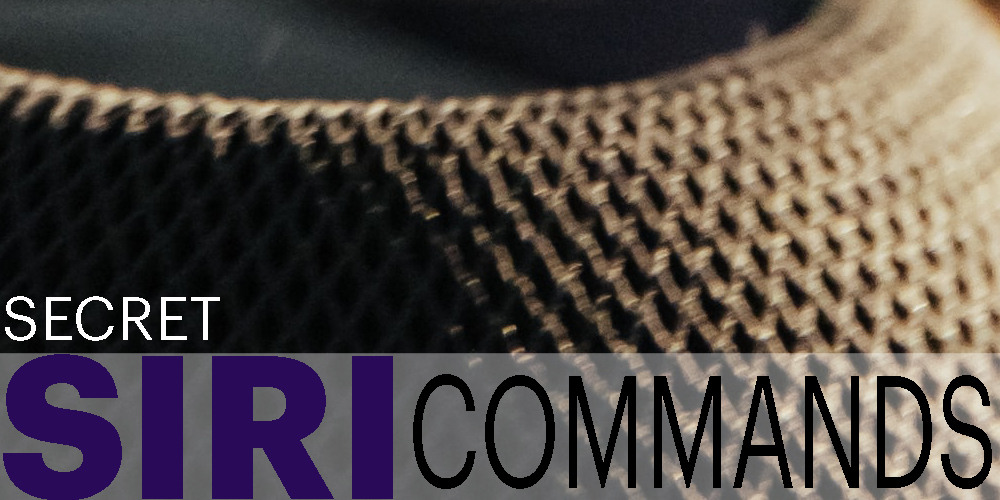